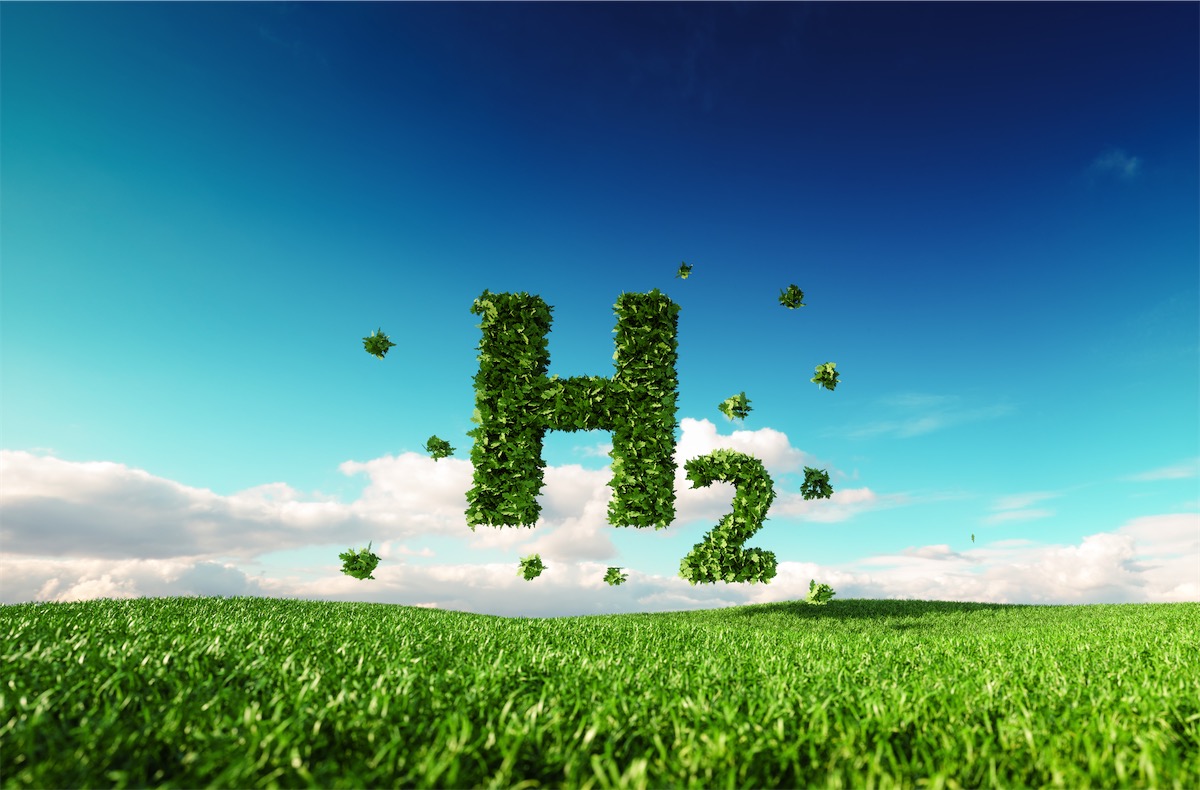 A completely decarbonized, renewable and 100% natural energy is potentially present in abundance only a few hundred meters below our feet: natural hydrogen, also called gold hydrogen. Although there are still many unknowns about its potential, research and exploration projects are multiplying around the world. Eliis has decided to participate in the adventure by joining forces with the startup 45-8 Energy, which specializes in the exploration and production of hydrogen.

There is an urgent need to decarbonize our economies. And hydrogen is an ideal candidate to replace some of the fossil fuels. When burned, this very light gas (H2) releases only heat... and vapor!

Today, more than 95% of hydrogen – described as grey or brown – is produced by steam reforming of methane and by gasification of coal. These two processes, although profitable, emit a lot of CO2 – unless they are combined with CO2 capture techniques (in which case they are called blue hydrogen).

In response to the need to "green" manufacturing processes, some hydrogen is now produced by hydrolysis of water from renewable energies such as wind and photovoltaic (known as green hydrogen) or from nuclear energy (yellow hydrogen). Today, this process represents only a very small percentage of the hydrogen consumed, because it remains very expensive and, above all, not very profitable in terms of energy.

Because the demand for hydrogen is expected to increase eightfold by 2050 (fertilizer production, refining, but especially green fuel for transportation, heating, etc.), there is now a growing interest in natural hydrogen, which is also called gold hydrogen.

How is natural hydrogen formed?

Known for a long time but ignored because less interesting than fossil fuels, natural hydrogen is produced naturally in rocks. In the presence of water, the ferrous iron Fe2+ contained in the rock can indeed oxidize into ferric iron Fe3 and release hydrogen from water in the form of H2 during a phenomenon called diagenesis. The release of hydrogen from water can also occur under the effect of the natural radioactivity of the earth's crust. This is called radiolysis.

Diagenesis and radiolysis could, according to the researchers, generate quantities of hydrogen equivalent to the current production of hydrogen in the world. Moreover, the water-rock interaction needed to generate hydrogen occurs on a human time scale, which makes it a particularly interesting source of renewable energy.

Where is natural hydrogen found?

Sources of gold hydrogen exist at the bottom of the oceans, near the mid-oceanic ridges and in the areas where these ridges outcrop, such as in the Afar depression (Horn of Africa) or around the hot spots (Iceland). Oxidizing oceanic crusts can also be found at or near the surface in suture zones (ophiolites), where compression and stacking of the nappes form mountains (Sultanate of Oman, Philippines, New Caledonia, etc.). However, according to the researchers, certain proterozoic cratons, present in many areas of the world, appear today to be the most promising places for hydrogen exploitation.

A potential still difficult to evaluate

The presence of hydrogen flows coming from the subsurface and escaping to the surface is generally materialized by circles of variable size, devoid of vegetation, called "fairy circles". They are found in large numbers on most continents.

Researchers have identified numerous hydrogen emanations around those fairy circles present in Russia, in the United States, in Europe, in Australia, etc. In Brazil for example, measurements have shown an average flow of 600 kg of hydrogen per day for a circle of 400 meters in diameter, which is colossal. Globally, the quantities of hydrogen produced each day would be between 50 and 1900 kg/km2/day.

The high density of placemarks across Eastern Europe and Northern Asia is due to the fact that researchers from these regions were looking for hydrogen more actively and not because these regions are richer in hydrogen.

However, it is still too early to estimate the amount of hydrogen generated by the earth. And only drilling and exploitation will allow us to know more.

That's why Eliis has partnered with 45-8 Energy, a startup based in Metz, France, that specializes in hydrogen and helium exploration and exploitation. The goal is to use the power of PaleoScanTM to find and exploit gold hydrogen, an energy source that could quickly become essential to “greening” our energy mix.