When human creativity meets powerful technology: the key to unlock your seismic data

A French geologist from Nice Benjamin Durot - Geoservices Department Manager   Benjamin Durot joined Eliis at its very first steps back in 2012 when the company could co... 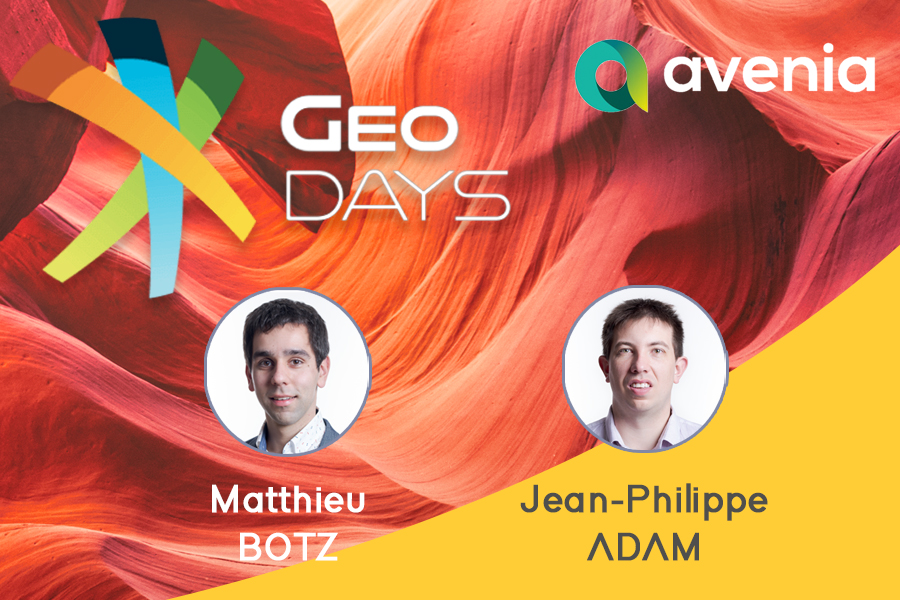 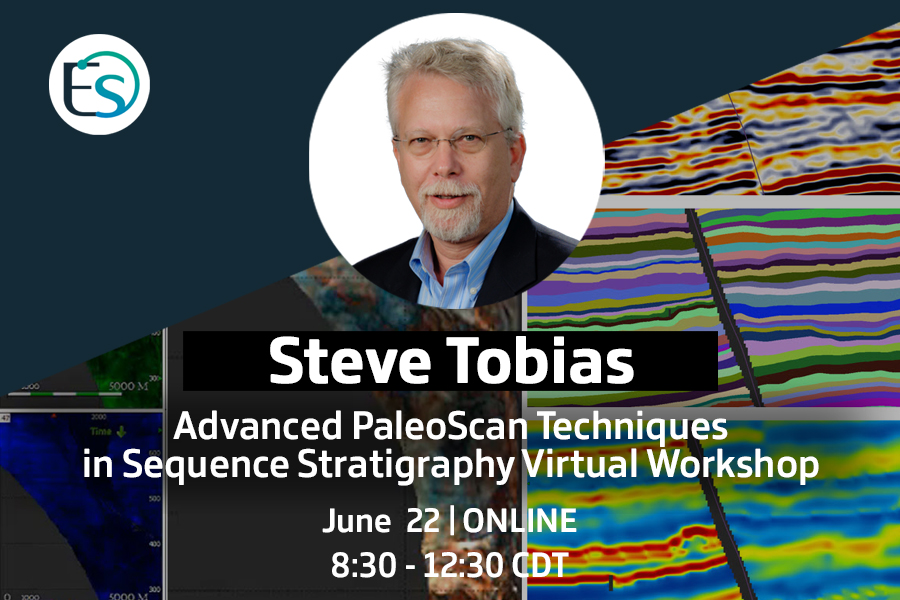 Over the years, Eliis has grown to become a world-renowned within the applied geophysics field and is now developing its competences in deep faults exploration for low-carbon new energy exploration such as geothermal energy and underground storage.

Employees in the world

Offices around the world

We design and deliver to the energy industry innovative software solutions in seismic interpretation. We bring comprehensive approaches to push back the limits of interpretation and to help geoscientists better understand the geology of their seismic dataset.

With PaleoScan™, the earth model is built while interpreting the seismic volume in a fully integrated 3D environment. It offers a complete range of tools and applications to work at exploration or development scale with an unprecedented level of resolution. Result are used for stratigraphic, structural and quantitative interpretation, from exploration to reservoir characterization.

Our Geoscience and IT teams based in Montpellier, France and in Houston, Texas have an extensive experience in seismic interpretation in various regions of the world. They respond quickly to all requests and provide a full assistance for every software and patch release. They are also available for on-site support and consulting services.

Read more on our services

I use Paleoscan for full exploration assessments, seismic stratigraphy, attribute analysis and prospect maturation.
In my view, PaleoScan’s main strengths is its ability to allow the interpreter to review the whole volume and maximise the value of your dataset. The interactive navigation allows you to interpret a 3D in a 3D sense. The speed at which you can interpret a dataset is also a great asset when you are in an assurance role!
Both the speed and interactiveness of PaleoScan has greatly improved my workflow.
By using the model grid and generating horizon stacks I have cut the time needed to interpret a volume by about 80%.
I would highly recommend Paleoscan to any seismic interpreter, so that they can improve their workflows and maximise what they extract from their datasets.

We have used PaleoscanTM across different basins and we have consistently seen improvement in speed and reliability, specifically in the analysis of exploration and production data for Unconventional reservoirs. PaleoScanTM has proven to be an excellent tool for the delineation of thin reservoirs, included the ones below seismic resolution, in fields with primary and secondary recovery. 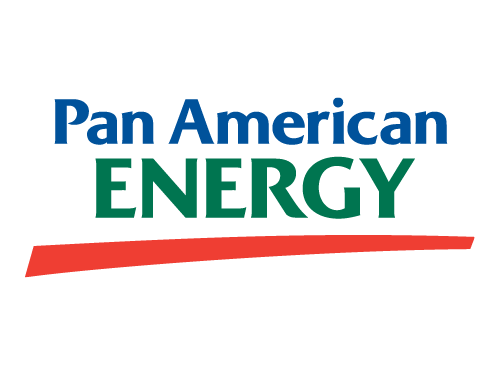 Here in Royal Holloway we have had the great opportunity to use PaleoScan under academic licensing since mid 2014. The software has been thoroughly tested and it has been implemented in several MSc and PhD researches. The software resulted to be invaluable in quickly and effectively identifying and analysing structural and stratigraphic features in the subsurface such as, stacking pattern geometries of shallow water channels in the Gulf of Mexico and complex rift fault patterns along the NW Shelf of Australia. Our experience with the software has proved that PaleoScan is a crucial package for modern interpretation of seismic data, and therefore we definitely recommend it to everyone working in evaluating the subsurface through seismic methods. Given the great potential of the software we are also planning to include PaleoScan training in our MSc Petroleum Geoscience teaching programme. 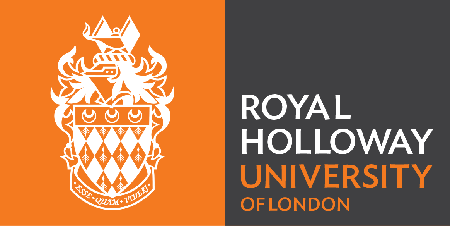 What I really liked about PaleoScan™ was that after a basic training of a morning, you intuitively knew how to use the program. The interface of PaleoScan™ has been developed with user friendliness in the back of the mind, which pays out immediately as it's a pleasure to work with it. The possibility to create horizon stacks and be able to scan through rapidly your seismic package while following the seismic stratigraphy really helps to recognize subtle depositional/structural features that in conventional horizon screening wouldn't come up that nicely and would be much more time consuming. A very strong point of PaleoScan™ is that all the windows are interlinked, so that you always know where in the seismic data you are, in the stratigraphy through well logs and where in the horizonstack. There are many more features I could highlight, but I appreciate the lightweight environment of the software the most.

It reduces time-cycles dramatically. PaleoScan™ is a very powerful screening tool, to quickly have an overview of what can be found in the seismic data. With that initial screening you can go back to your interpretations and adjust the geomodel accordingly . This iterative step is very quick and convenient and provides with more solid than most geomodels of the seismic stratigraphic packages. The horizon stacks helped us to delineate seismic geomorphological features, investigate them and extract them as geobodies in little time.

The user friendliness of the software and it's the lightweight environment are very inviting to new users, and therefore it doesn't take weeks to learn the program, more like a day. But most of all the reduced time-cycles when scanning seismic packages with the horizonstacks is a big step forward.

I have used PaleoScan as an exploration tool for a number of years and I find it extremely robust and effective. The turnaround time for interpreting a large 3D data set is significantly reduced and the resulting horizons are geological time consistent and show amazing structural and stratigraphic detail. The ability to build a sequence stratigraphic framework for a large 3D seismic dataset in a matter of a few clicks is very powerful. The incredible fast graphic rendering makes Paleoscan very useful to interrogate seismic data and exploit ideas without losing your train of thought. This software package is definitely a value creator for any company so I would strongly recommend giving it a try and you’ll be very positively surprised of what you can achieve in a relatively short time frame. The support offered by Eliis is very personal with fast response time making it an added resource for your project. 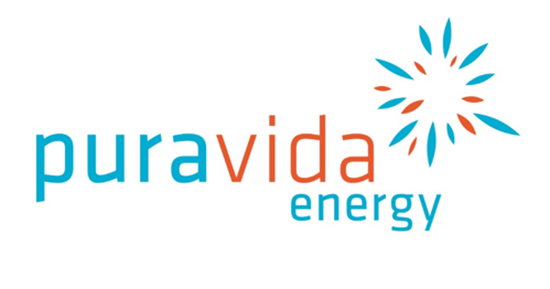 Thanks for signing up, you'll hear from us soon