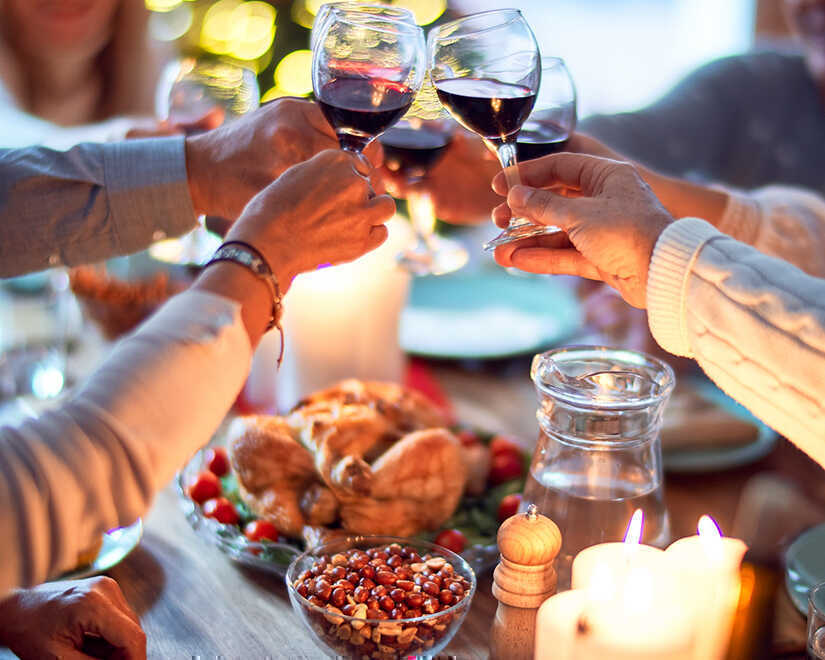 Do you know the story behind the most emblematic American holiday, Thanksgiving Day?

Every fourth Thursday of November, and the second Monday of October in Canada, they celebrate this day in a patriotic and secular spirit. Thanksgiving means "act of grace" and commemorates the landing of the founding pilgrims in New England. Indeed, on September 16, 1620, the Mayflower ship carried a hundred passengers on board, including Puritans members of a separatist church, called Pilgrim Fathers. They decided to create the colony of Plymouth and wrote the Mayflower Compact, considered as the first written constitution in America. But the first winter proved to be very hard and resulted in the loss of half of the emigrants. The Wampanoags Indians helped the new arrivals to feed themselves in order to survive. They taught them the art of planting corn and fishing. The harvest was very good the following year. To thank the natives for their support and solidarity, Governor William Bradford invited the Indians to a big celebration meal, considered as the first Thanksgiving, made of wild turkeys.

This national commemoration symbolizes the birth of the country and the cordial agreement between the colonists and the native populations. The first federal Thanksgiving Day was proclaimed by George Washington shortly after independence in October 1789. But it was in 1863, while the Civil War was raging, that Abraham Lincoln tried to restore civil peace by proclaiming Thanksgiving a national holiday.

Today, the controversial reactions of many historians question the idyllic vision of a unifying national narrative. Instead, they consider that this idealized historical reconstruction is based on a very harsh episode: the extermination of Native Americans.

Thanskgiving day is, however, the most popular American holiday. Families gather for joyful libations and enjoy the delicious turkey bathed in a spicy court-bouillon and stuffed. Delicious!