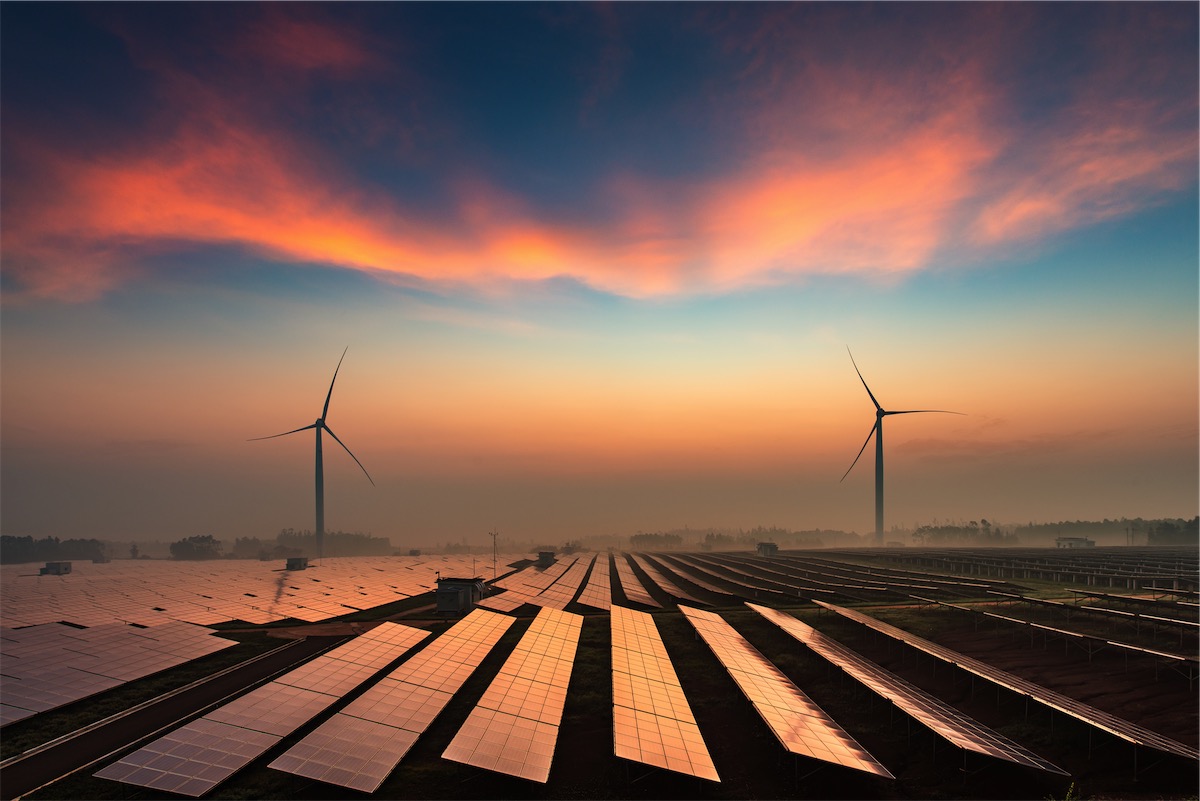 The subsurface offers promising prospects for storing hydrogen, some of which could even be rapidly implemented on a large scale. A brief overview of the four main approaches studied today.

Hydrogen, 99% of which is produced from fossil fuels, is still mainly used as a source material to manufacture fertilisers and refine crude oil products. Its use as an energy carrier should, according to the IEA, result in a massive increase in global needs. Hydrogen demand could reach 200 million tons by 2030.

At present, hydrogen is stored mainly above ground, in tanks or spheres, in liquefied or gaseous form. A large sphere contains only 200 tons of hydrogen. This solution will therefore not make it possible to store large volumes, especially as surface storage has a number of technical limitations (large footprint, risk of leakage or fire, etc.) which prevent its large scale development. Other solutions must therefore be found to meet the challenge of decarbonization.

Green hydrogen to compensate for the intermittence of renewable energies

Green hydrogen is produced by electrolysis of water (separation of the water molecules H2O into hydrogen H2 and dioxygen O2) using electrolysers powered by electricity from wind, photovoltaic or hydraulic sources. When the production of electricity from renewable sources is greater than demand (when it is windy, when it’s sunny, etc.), the excess of electricity will be fed into electrolysers that will transform the excess electricity into hydrogen (power-to-gas). This hydrogen will be stored to be in a second phase:
• used as energy for low-carbon mobility or the decarbonization of industries,
• transformed back into electricity (power-to-gas-to-power) in order to ensure the continuity of electricity supplies, when wind turbines or photovoltaic panels are not producing.

What does it involve?

To create a salt cavern, a geological deposit of salt is drilled to a depth of between 500 and 1500 m and then water is injected to dissolve it. The saturated brine is then removed, leaving a sealed cavity into which hydrogen under pressure can be injected. Salt caverns can also be former salt storage sites for natural gas converted for hydrogen.

What are the advantages?

Salt caverns could be used to store large volumes of hydrogen (up to 6,000 to 9,000 tons) at pressures of up to 200 bar. It is also a relatively mature technology. There are currently nearly 2,000 salt caverns for underground storage of natural gas in the world. Six of them - the oldest of which is 50 years old - are used to store hydrogen for refining and chemical use.

Experience shows that salt is a hydrogen-tight material, and it appears that the equipment on the surface and in the caverns is able to contain it effectively.

What are the limitations?

In addition, some hydrogen-loving bacteria are sometimes present in salt caverns; these are likely to transform the hydrogen into hydrogen sulphide, a toxic and corrosive gas. When drilling, a bacteriological analysis should therefore be carried out and the cavity treated if the test is positive.

What is the status of research?

In Europe, three pilot projects are studying hydrogen storage in saline cavities: one in France, at Etrez, called HyPSTER, one in the Netherlands called HyStock and one in Germany, called HyCAV Mobil.